Down by 10 goals with just over 12 minutes to play, Cougars goal shooter Charlie Bell sealed the memorable win with eight seconds left on the clock to collect yet more silverware for one of Queensland’s greatest netball clubs.

Cougars coach Liz White said she asked for courage from her players heading into the final quarter.

“I said to the defenders that they had to get out and get the ball,” White said.

Cougars captain Remi Kamo told Kayo Sports they never gave up, despite trailing for most of the game, and she’d back her undefeated team forever.

“We know how to hold our cool, I think, under pressure situations and I’m so glad that we do because that was really stressful,” Kamo said.

Not all the accolades went the way of the Cougars, with the grand final’s MVP award going to dynamic QUT wing attack Keshia Grant.

“I think we took it to them that whole game,” Veve said.

Earlier in the day, the Carina Leagues Club Tigers claimed their third Ruby Series premiership in four years with a 64-53 victory over the USQ Jets, with Tigers goal shooter Tia Crombie awarded the match MVP. 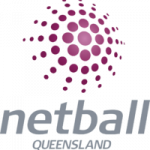 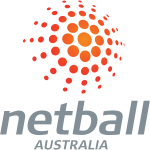 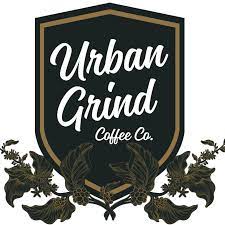 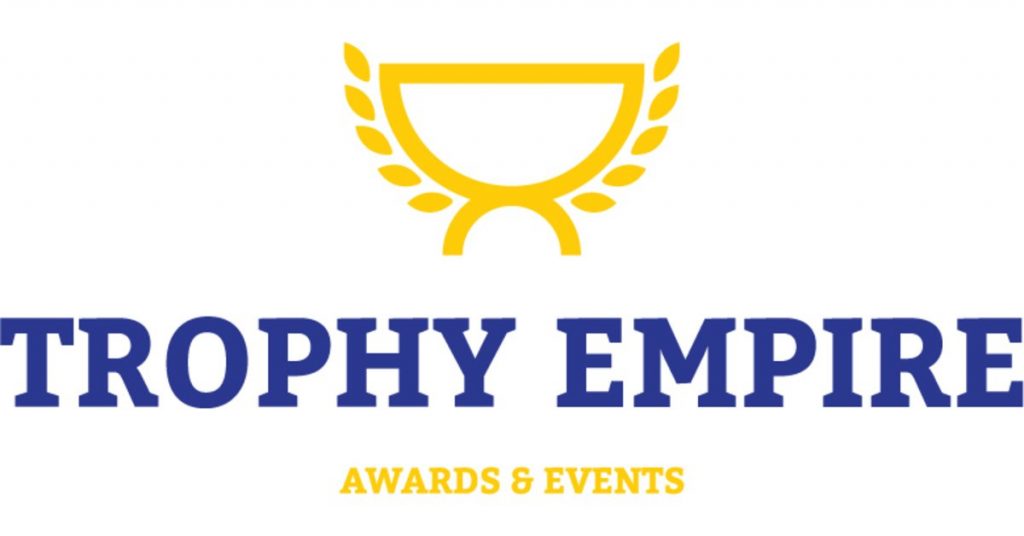 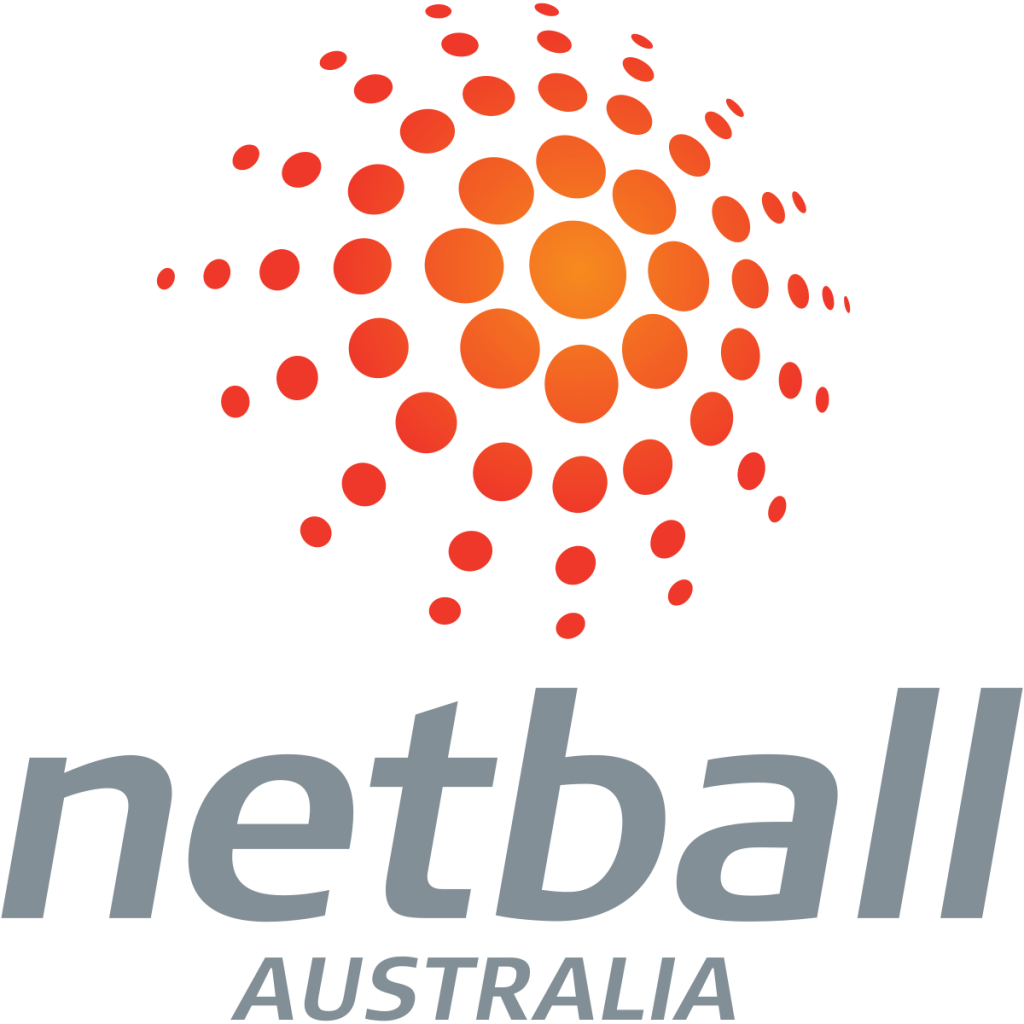